The Worst Ideas for Writing a Fantasy. How not to Become the Most Boring Author 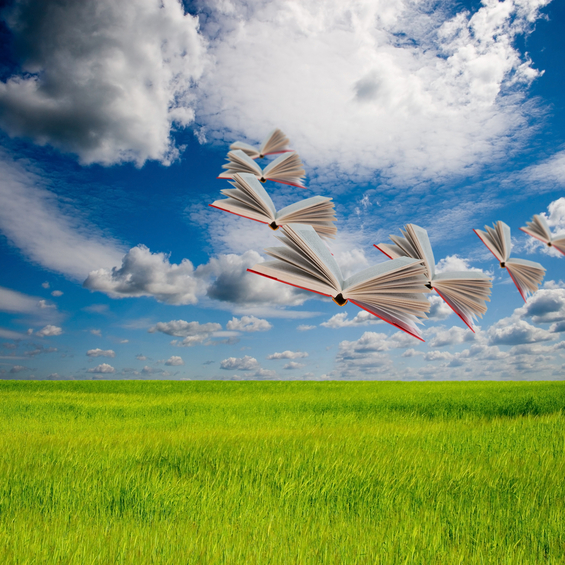 A fantasy novel is a fiction category that includes things that are considered impossible. This can include the use of magic and creatures that are magical, for instance, dragons, elves, and unicorns. Fantasy novels are based on folklore, myths and legends and mostly describing elements of the Middle Ages. In these stories, there is always a conflict between evil and good.

If you want to create an interesting fantasy story, the first step is having a great story opener to capture an agent’s or editor’s attention. To do so, you need to learn how to avoid some of the common critical mistakes. One of the most common is providing a backstory. Instead, choose to start with a great beginning.

What not to include in your fantasy story ideas;

How to write a fantasy novel and sell it

How can you make your characters believable to your readers?