The year is coming to its end, which means that it’s high time to recollect the good music that came out this year. 2016 was full of new energizing melodies that kept us going even when we were drained. 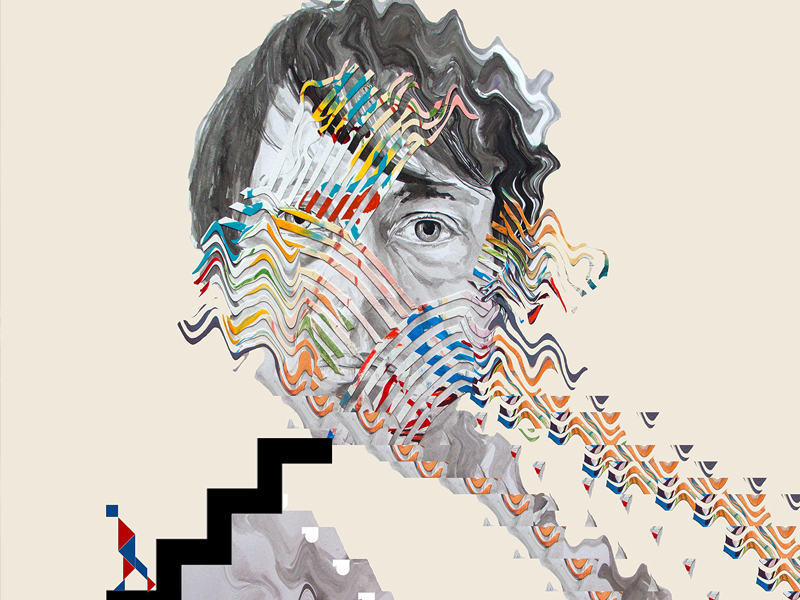 It was hard for Frank Ocean to beat his incredible record “Channel ORANGE” from 2012. With his new album “Blonde,” he once again proves his talent and shows his unique R&B style. What a man!

“If You’re Reading This It’s Too Late” was a piece of unexpected musicianship from Mr. Drake that came out in 2015, so this year’s “Views” was a highly expected return. And it boomed. Supported by 5 singles and released by Republic Records, Young Money Entertainment and Cash Money Records, it remained #1 on the US Billboard 200 for thirteen weeks in a row.

A long anticipated album from Animal Collective that came out after the four long years of anticipation. Followed by a single FloriDada, the band offered three album covers to choose from.

This band knows how to compose popular songs. If we’re looking at the music suggestions from 2016, their recent album “Amnesty” has a lot to offer. After Alice Glass left the Canadian duo, the sound changed, but still it’s a great musical offering to enjoy.

PJ Harvey’s “The Hope Six Demolition Project” is a ninth studio album by this outstanding artist. The levels of excitement were escalating, when we were watching the teasers that came out prior to this album’s release. When the album was finally released, we exhaled with relief – it was totally worth the wait. And an interesting thing about “The Hope Six Demolition Project” is that when it was being recorded at Somerset House, visitors were allowed to observe the creative process through the one-way glazed windows.

The show goes on as long as the music is playing. Let’s see what music 2017 is about to offer us!