Top 10 inspirational movies about writers and for writers 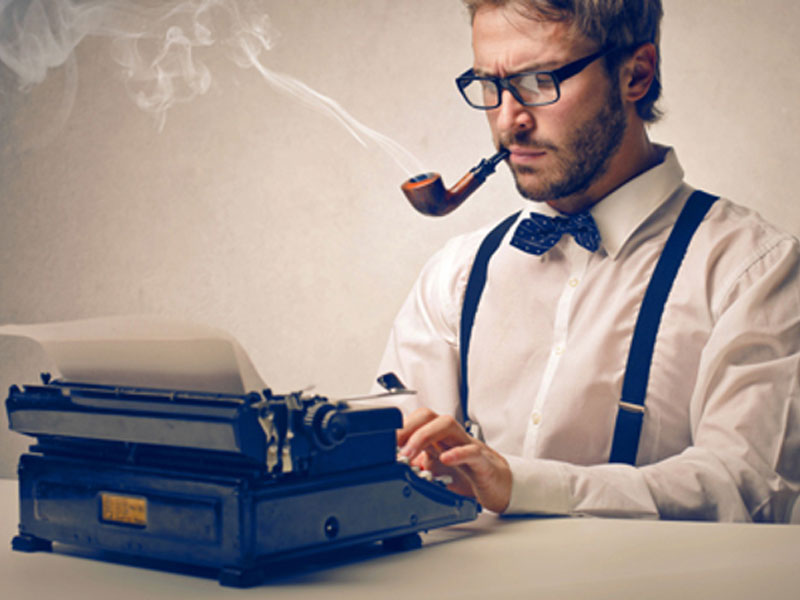 What can be more stressful, inspiring, and mysterious than writing, which sometimes can even drive a person out of their senses? There are a number of great films about writers that show all stages of the process: how the idea is developed, how the author can cope with the writer’s block, how the unconscious aspects combine with conscious ones, how the words are structured, and even how a writer can fight with obsessions, demons and compulsive ideas.

A movie about writer typically presents him as complex individual under constant pressure with his fears, hopes, aspirations, nightmares, and psychological problems. Here are ten best movies about writing and writers.