How to Learn Klingon: Basic Steps

Are you ready to learn Klingon? Or are you going to say that it is not for you? Stop making excuses and creating tales about “geeks”. Find the courage within yourself and start learning Wil’yam Shex’pir’s language. If you have seen the first episode of Star Trek that was issued in 1979, you might remember its first lines. In Klingon, they sounded like “wIy cha’! HaSta! cha yIghuS!”, which was translated into English like “Tactical! Visual! Tactical, stand by on torpedoes!” Of course, the translation did not convey the truest meaning of these words.

Now, when new Star Trek movies are coming out, you have two choices. First: keep being weak and read subtitles. Second: learn Klingon and then go watch the movie. 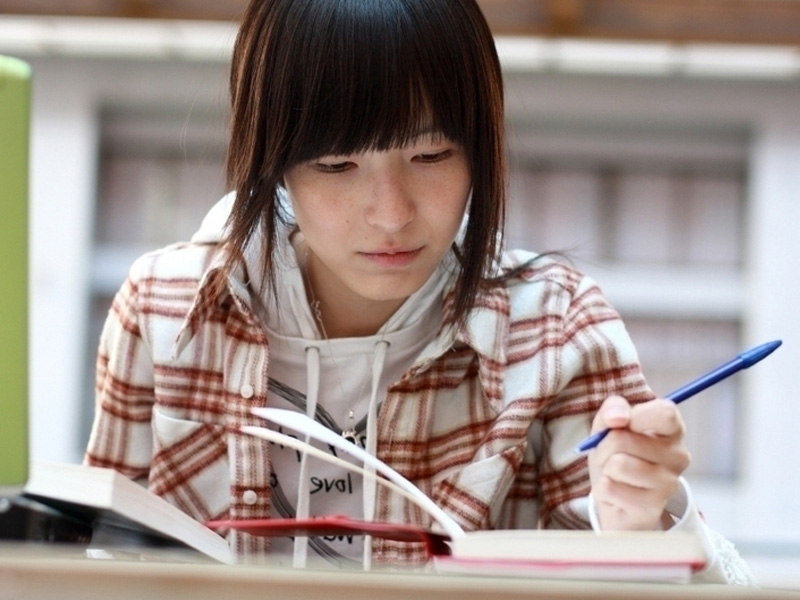 If you want to learn to speak Klingon, it is the first thing to take into account. Let us see the word ghobe‘, which means “no”. Your “gh” should resemble a gargle. A glottal stop should cut the word. Pay attention to the mark there!

What about “yes”? In Klingon it is “HIja‘”. Use your throat and a glottal stop in the word’s end again.

Klingon does not have any greetings. In case you want to say something that resembles “hello”, say “nuqneH”, which translates like “What do you want?”

In Klingon, the subject follows the verb in a sentence. Possession is signified with the suffix lI‘. See a phrase “Hab SoSlI‘ Quch” as an example. If you translate it word-by-word, you will get “smooth mother-your forehead”, while it actually translates like “your mother has a smooth forehead”. Remember that it is a terrible insult!

The Klingon Language Institute once held a competition to find the longest 3-word sentence in Klingon. This sentence won: “nobwI”a’pu’qoqvam’e‘ nuHegh’eghrupqa’moHlaHbe’law’lI’neS SeH’eghtaHghach’a’na’chajmo‘”. It translates like “The so-called great benefactors are seemingly unable to cause us to prepare to resume honorable suicide (in progress) due to their definite great self-control.” Do you really want to be acquainted with all the word parts?
Now, to give you some motivation: just imagine the amazement of your friends if you translate Klingon for them while you are watching Star Trek!